WHAT IS TRIPLE C?

So many decisions are made on children's behalf and always for their best interests.  However, it is really important that children feel they have a voice.

Giving children a voice promotes self esteem and self worth. By giving children a voice through choice, opinion, feelings and emotions children can develop and learn that they are important and valued. Feeling valued plays a large role in how a child learns. In order for them to play and explore, actively learn and critically think the need to feel confident in their environment and have the knowledge that their voice and way of explorations will be noted.

How do we give children the chance to have their voice heard? 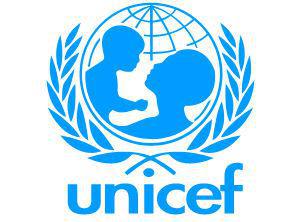 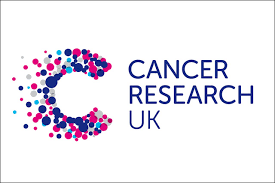 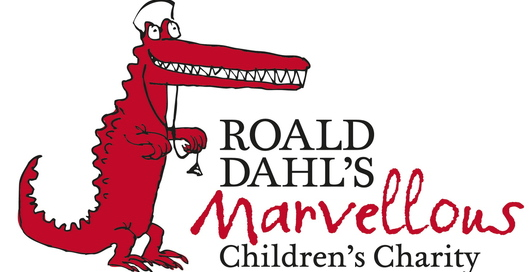